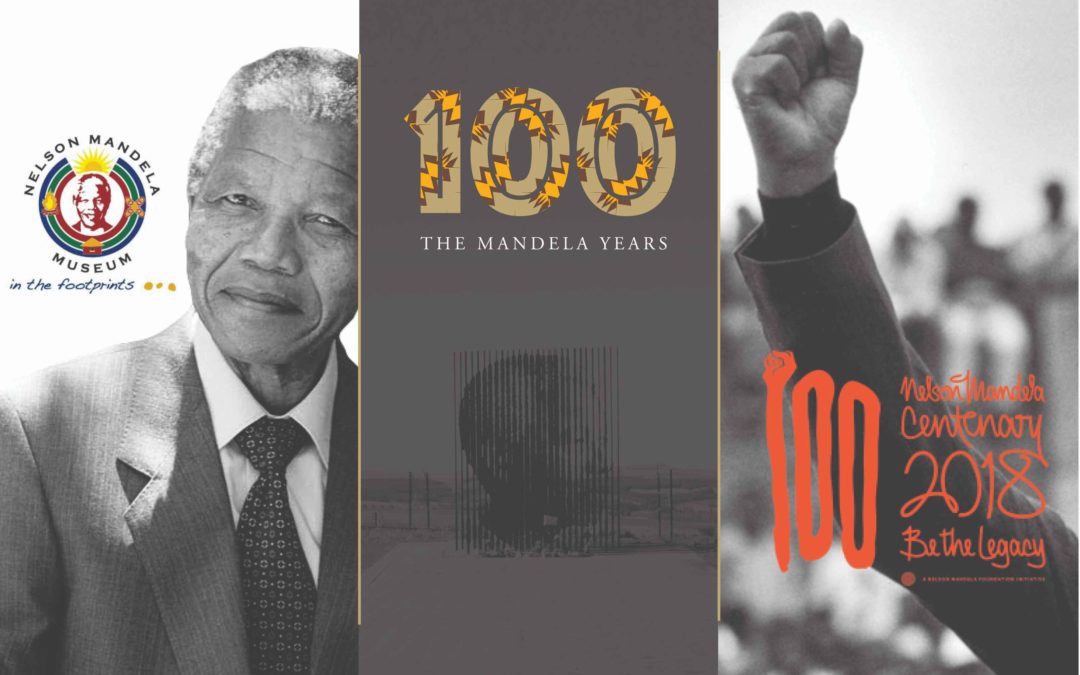 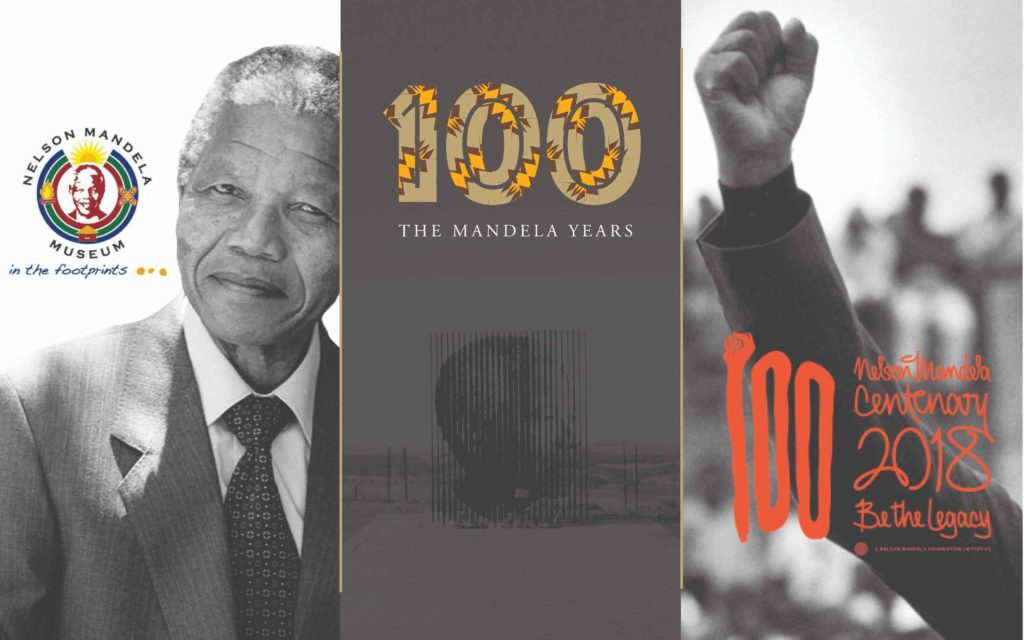 100 The Mandela Years contains richly textured editorial content written by those who had the honour of walking with him on his journey, a wealth of personal tributes, and commitments to ensuring the vision, wisdom and legacy of Madiba lives on.

Due to be released in October 2018, 100: The Mandela Years, pays homage to the centenary of the iconic leader through milestone chapters, testimonials and tributes from various role-players within government and corporate South Africa, as well as prominent international figures. Throughout the publication, we will revisit the values which Madiba held dear.

In a letter of support, the CEO of the Nelson Mandela Foundation, Sello Hatang, said the foundation intends “to support this initiative by providing Topco Media with the appropriate authorisations and licensing in order to advance the implementation of this project”.

The Nelson Mandela Foundation, based in Johannesburg, focuses its work on promoting dialogue as a vital instrument for addressing critical social issues and the most effective vehicle for sharing and growing memory, and for engaging it in the promotion of justice and social cohesion.

The Nelson Mandela Museum, based in Mthatha and Qunu, helps to keep Madiba’s memory alive through education, tourism and culture.