Exploring the many faces of Nelson Mandela 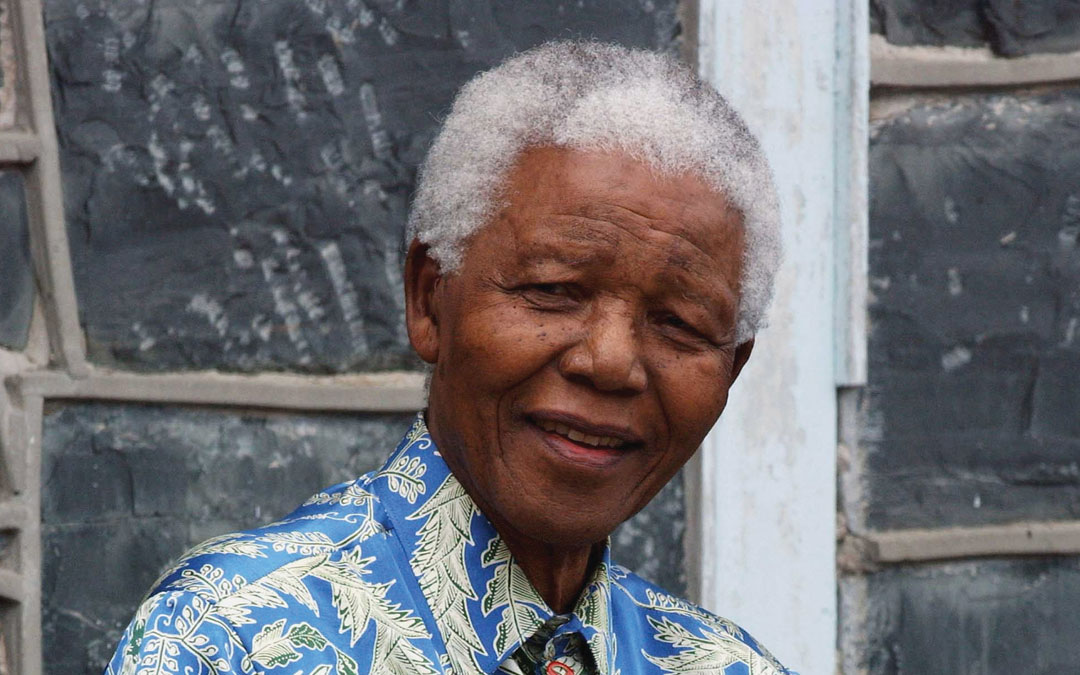 The editorial content for 100: The Mandela Years, which will be published by Topco Media in October, will focus on different aspects of Madiba’s life.

The publication will celebrate Nelson Mandela’s life and legacy in the year when he would have turned 100. Mandela died on 5 December 2013 at the age of 95.

He would have turned 100 on 18 July this year. We will report on the special birthday celebrations in this publication.

There are many sides to the person who we lovingly refer to as Tata Madiba. We will look at his time as a prisoner – he spent 27 years in jail for opposing apartheid – and as a President – he served as five years as the first democratically-elected President of post-apartheid South Africa.

But we will also look at Madiba the family man and his relationship with his children and grandchildren, but also with some of his closest friends and comrades.

Mandela was known for his support of sport and music as unifiers in our divided nation. We will look at his impact on sport and arts and culture, and how he used these to unite the nation. We will also look at the fashion trends he set with his famous Madiba shirts.

But Mandela was serious about growing the economy, believing that it was the only way to truly liberate South Africans, so we will look at the steps he took to grow our economy while he was President of the country.

Some of the other articles will focus on his love for plants and gardening, growing up in rural Transkei, his love for children, the legacy he has left behind and his love for his people, who he served so diligently.

In all, we want to explore the complexity of probably the greatest South African who ever lived.