Topco Media celebrates the legacy of Madiba and the release of its latest publication, 100 The Mandela Years 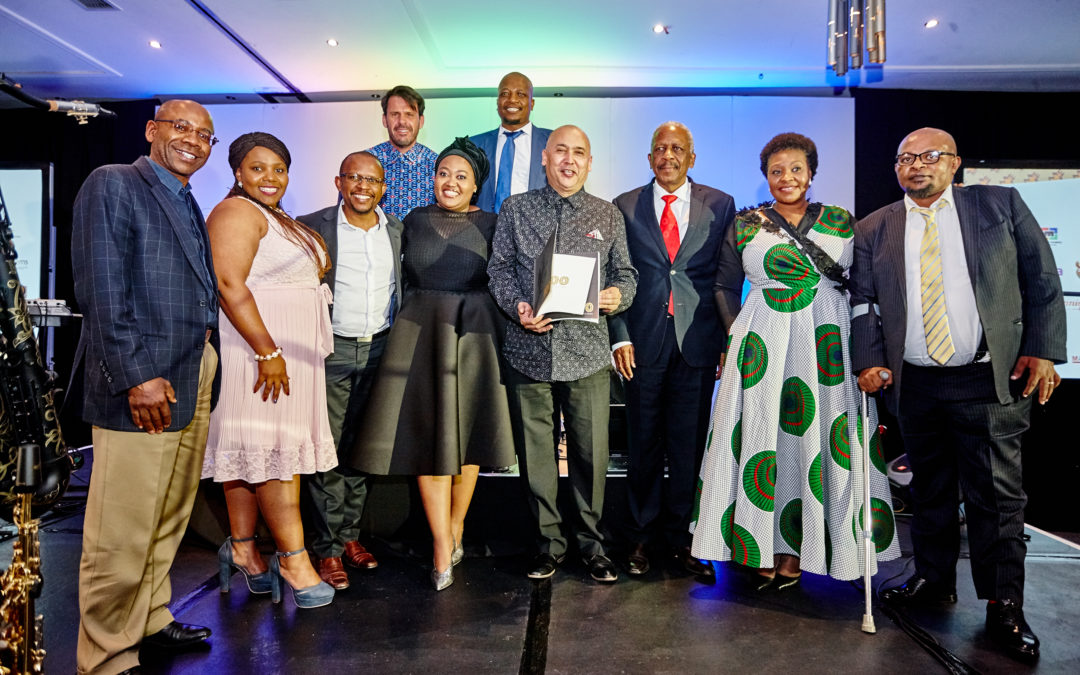 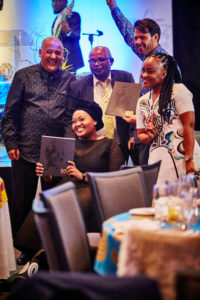 Topco Media celebrated the release of its latest publication, 100 The Mandela Years, with a gala dinner at the Maslow Hotel in Sandton on 10 October.

Not just a night of glitz and glamour, the event paid tribute to the life and legacy of the Father of the Nation. The book, which features messages and stories from prominent public figures and those who knew Mandela personally, looks at the meaningful contribution he made to South Africa and the world.

“100 The Mandela Years is a reflection of what a truly global leader Madiba was, and we are proud to be playing a part in recording this great man’s legacy. The evening was an unrivalled success, bringing together people who knew Mandela personally and business leaders who are focused on creating and growing companies that operate in socially conscious ways,” says Editor Ryland Fisher. 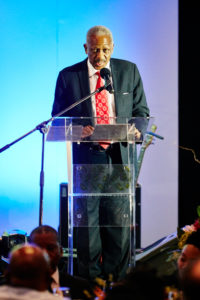 Hatang reflected on some of Madiba’s values, such as his humility and his ability to admit when he was wrong. He asked everyone to commit to Madiba’s values so that we can all contribute to building the country of our dreams.

Matabane listed some of the things that are wrong in South Africa today – including gangsterism, corruption through state capture and the abuse of the girl child – and asked everyone to question they are making to change society for the better.

Chaka Chaka began her appearance with an impromptu and unexpected rendition of her song, Amazing Man, which she wrote as a tribute to Nelson Mandela, before recalling some of her memories, including when he called her and invited himself to lunch at her house.

“He wanted me to campaign for the ANC and I agreed, even though this was not something that I normally do,” she said.

Both Mohale and Phosa reminded the audience about Madiba’s status as a world leader and spoke about his incredible loyalty to people close to him. They appealed to people to inculcate Madiba’s lessons into their lives.